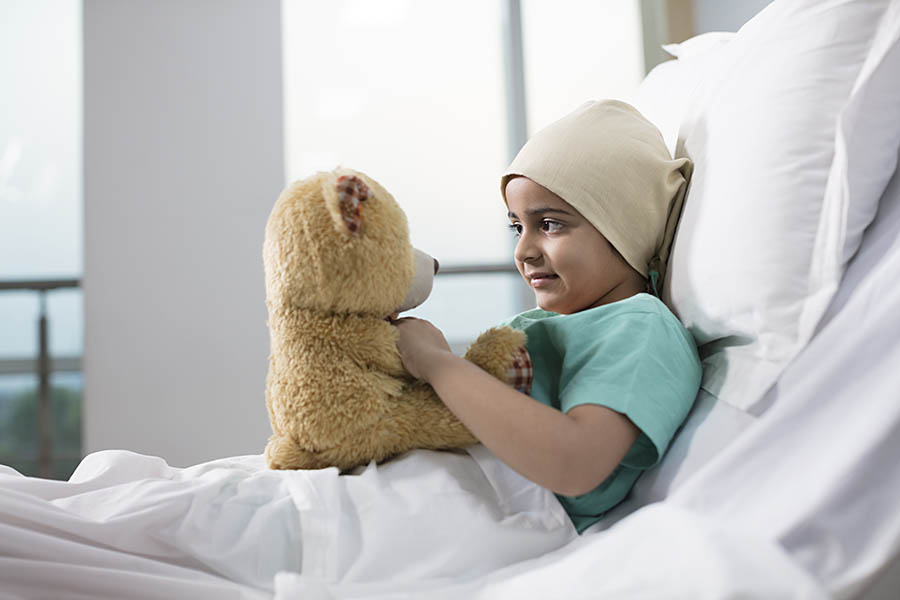 The term Epilepsy covers a group of disorders of brain function characterized by sudden attacks (seizures). The seizures are commonly labeled grand or petit mal. Conventional treatment attempts to subdue or suppress the seizures with sedatives but offers no cure.

Homeopathy offers a cure in 2-5 years depending on the severity of the case. We have many complete cures where the patient remains seizure free after being slowly weaned off the conventional drugs.The return of EEG readings to normal confirms the success of Homeopathic treatment.

Currently we have several children under treatment who have had complete cessation of their seizures and are off or nearly off all allopathic medication. The following are some sample cases.

Please note that while many cases of epilepsy reslove under homeopathic treatment it can often take a year or so for the seizures to stop.

June, 1997. A two year old boy presented with seizures first noticed when the he began falling down while he was walking, for no apparent reason. Epilepsy was diagnosed and he was put on 2 traditional allopathic medications. There was no family history of seizures, sister was well and the boy was born healthy and grew normally passing all milestones expected. During the seizures his eyes rolled down and he had since infancy an extreme intolerance to milk which he would vomit.

From the first day of the homeopathic remedy he didn’t have a seizure for the first 3 months. Prior he had been having them every week to 10 days. The parents decided to wean him off the allopathic medicines against the advice of the neurologist who wanted the boy to remain on them for 3 years. Over the next 3 months the homeopathy continued and the allopathic medicines were phased out.